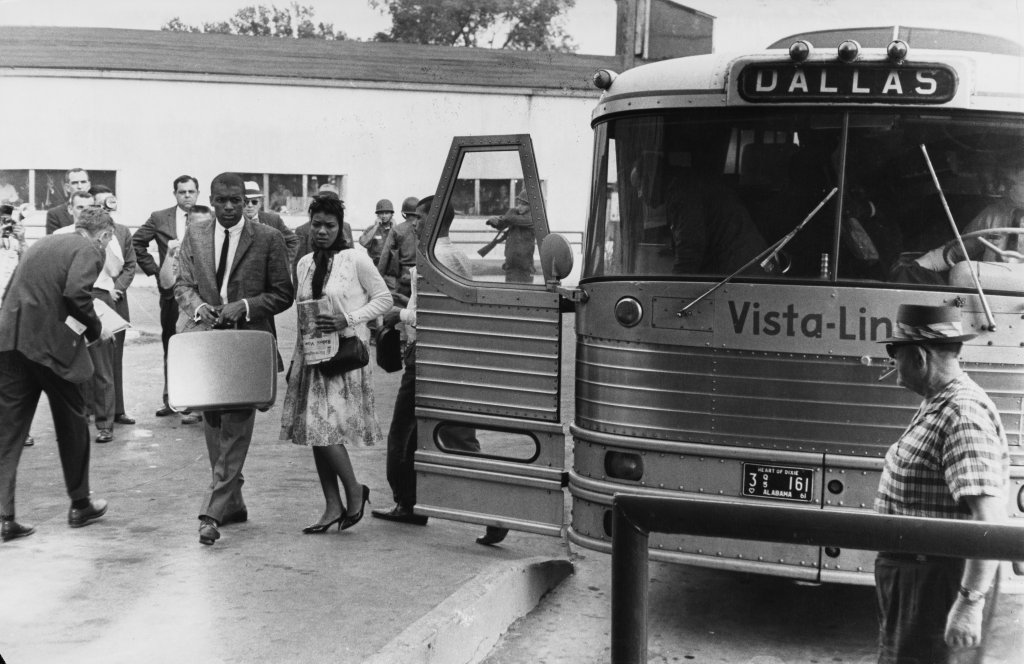 Nashville is more than ‘Music City.’ It is a metropolis rooted in deep and determining history, filled with humans who have carved its name into the history books. One of those individuals is a man by the name of Ernest “Rip” Patton. Born and raised in Nashville, Patton was set on a path of change from a young age. 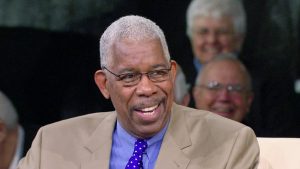 In 1960, Patton enrolled in Tennessee State University where he set out to be either a music teacher or a band director. While music was a great passion for him, fighting for change in his community was greater. In that same year, Patton joined the Student Nonviolent Coordinating Committee (SNCC). Patton’s membership in this organization led him to join in on sit-ins, stand-ins and boycotts. In his very first sit-in, 87 students were arrested. This did not deter Patton and others. Because of his dedication, Nashville was desegregated four years later.

After seeing change allow his hometown community to flourish, Patton sought to take his vision to a larger scale by joining the Freedom Riders. The journey for this group of change agents began in Washington D.C. and ended in New Orleans, L.A. On May 24, 1961, Patton traveled to Montgomery, Alabama and officially joined the Freedom Riders on the Greyhound bus traveling from Nashville to Jackson, Mississippi.

The grave violence that Patton and other riders faced was unimaginable. Through this, they persisted. When the bus arrived in Jackson, Patton and others were arrested and taken to Mississippi State Penitentiary, one of the most dangerous prisons around. On top of this, Patton was also one of 14 students expelled from TSU. Later on in his life, he opted out of the opportunity to re-enroll at the same university and continued to work various jobs, nonetheless, still being a pivotal change agent in the Nashville community. 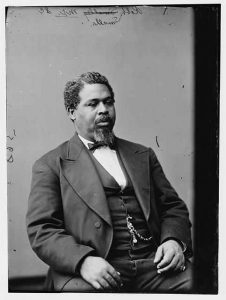 Patton’s path that he helped to carve was started before he was even born, however. One of the great change agents that came before him was Pinckney Benton Stewart Pinchback (P.B.S. Pinchback). Born a free man in Macon, Georgia, Pinchback was the son of Eliza Stewart and her enslaver William Pinchback. When his father passed away, Pinchback’s mother moved her children to Ohio to ensure their continued freedom. Once the Civil War began, he made the move to New Orleans, which was occupied by the Union. Pinchback worked tirelessly and for the 1st Louisiana Native Guard, one of the first all-black regiments in the Union Army.

When the Union Army became victorious Pinchback stayed in New Orleans and found himself active in the sphere of Republican politics. His biggest role was when he served as the Governor of Louisiana after Henry C. Warmoth was suspended from office. This role was a monumental time in history as he was the first African American to serve as a United States governor.

Patton and Pinchback’s paths overlap when looking at the transportation systems. Similarly to Patton, Pinchback challenged the segregation of buses. Pinchback was a part of the Citizens’ Committee which worked to set up the later U.S. Supreme Court Case of Plessy vs. Ferguson. While the ruling of this case did deem segregation to be in line with the Constitution, Pinchback’s role in the case was pivotal to our nation’s history.

“Change agent” isn’t a term that we can use lightly. Not everyone has the will, drive and determination to do what it takes to fall within the definition of the term. Patton and Pinchback, although never on this earth at the same time, walked similar paths to create a greater good for all of those who came after them.

*This piece is dedicated to Ernest “Rip” Patton who passed away in August of 2021 at the age of 81 years old.*