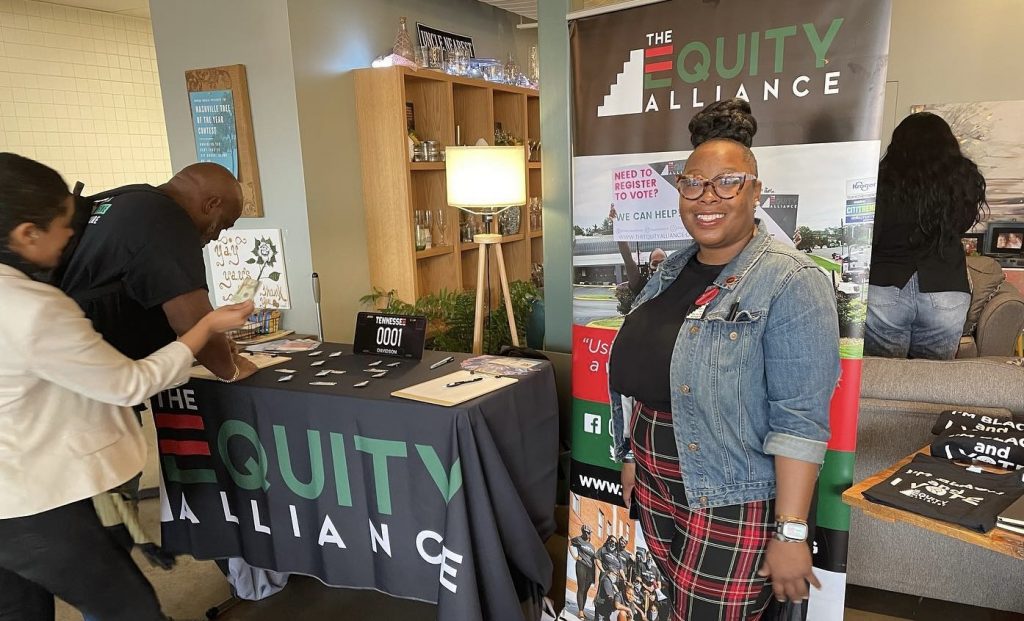 Tennessee is one of the lowest-ranked states in voter turnout and voter registration. Even though it is a relatively diverse state, Tennessee’s Black population is underrepresented in its state government. There are three Black members of the state senate and 12 Black members of the Tennessee House of Representatives. This has to change and the Equity Alliance has shown its ability to create that change. 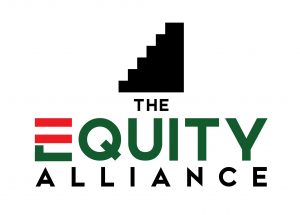 The right to vote is a pillar of American democracy, but not all people have had equal access to voting. The Equity Alliance has made it its mission to educate and empower Tennessee’s Black communities about political processes, how to take action, and vote.

The Equity Alliance “works to build independent political power among the Black electorate and end voter suppression in a state with one of the lowest voter participation rates in the nation.” The Nashville-based grassroots organization is led by Charlane Oliver and Tequila Johnson, who co-founded The Equity Alliance in 2016. Both women are award-winning activists and strategists, which is shown in the results of their work through The Equity Alliance.

Both Oliver and Johnson are passionate about voter rights and ending voter suppression in Tennessee’s Black communities. Under their leadership, the Equity Alliance had a goal to register 50,000 Black Tennesseeans during the 2018 midterm elections as a part of the Tennessee Black Voter Project. At the end of the project, they greatly exceeded their goal and were able to register 91,000 eligible Black voters in Tennessee. Their incredible work increased Black voter turnout by 413%. The Equity Alliance also creates yearly comprehensive voter guides to break down the voting process for Tennesseeans specific to Nashville, Chattanooga, and Memphis. 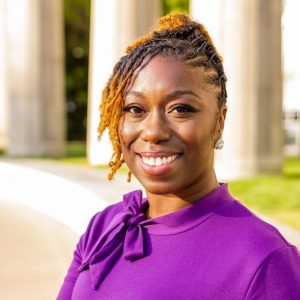 All people deserve to be represented in their local and national government and the work of the Equity Alliance has progressed our local government forward. Their work in 2018 helped to elect the most diverse Metro Council in Nashville’s history.

The Equity Alliance has created tangible change in our Nashville community and continues to work to shape a “democracy that works for all of us and one that is more inclusive, informed, and stronger by the communities of color directly impacted by the inequities and injustices that exist.” Creating and building economic and political power for Nashville’s underrepresented communities is the key to creating a more equal and equitable future for our city. Nashville is a city full of diversity, not only in terms of race but also religion and culture and it is time that our elected representatives and legislation reflect and respect that fact.

Now more than ever, it’s important to work to make sure that all voices are heard and to utilize the right to vote to create change in our communities. The Equity Alliance and its team show that with passion and hard work change can be made and we should all fight for representation and equality in our communities and governments as it is the path to a better future for us all.