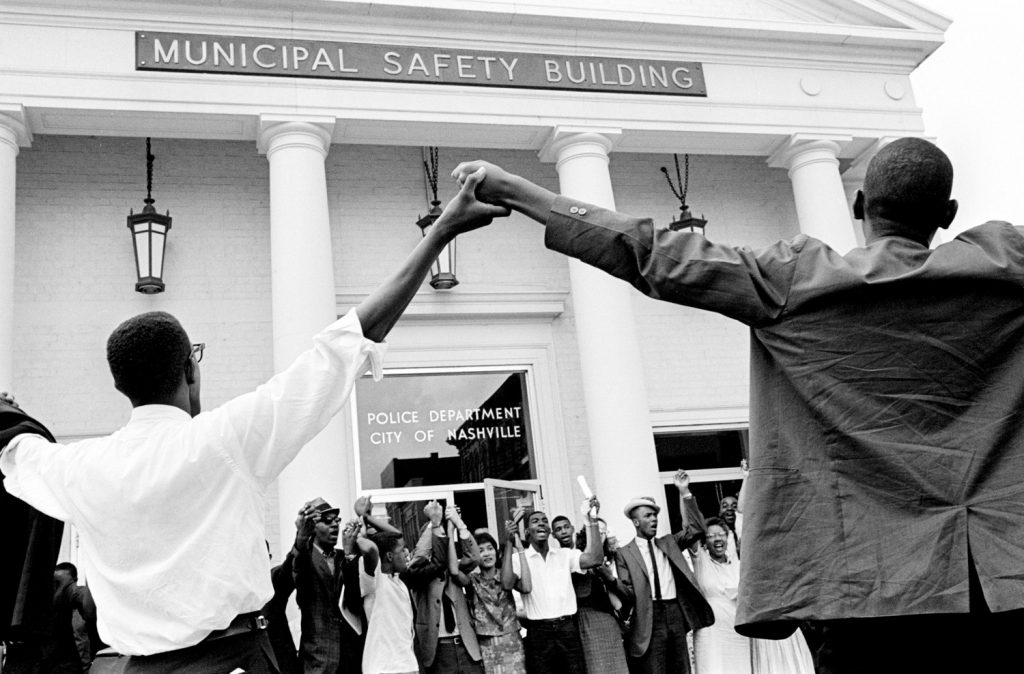 The word “tenacious” gets spoken with such potency that it almost makes one feel like they don’t need to see the definition to know the power that the term holds. It’s not a word that gets thrown around everyday because to be completely tenacious is not an easy task. It takes heart, passion, mental toughness, and many other traits in order to have that description bestowed upon you. 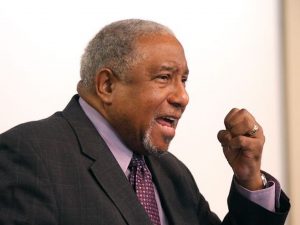 In this installment of the duGood Work Series, we are going to start by unpacking the tenacity of Civil Rights activist Bernard Lafayette. Tampa, Florida is where Lafayette was born and raised. The oldest of eight children, Lafayette was a leader within his family before the rest of the world also started to see him as such. At the young age of 11, Lafayette jumped into the working world taking on various jobs such as being a cashier, butcher, delivering produce, and more.

Moving into his adult life, Lafayette took a leap (at the young age of 20) and moved north to Nashville, Tennessee where he began his collegiate experience at American Baptist Theological Seminary. It was during his first year that he took classes on nonviolence that created a spark in both his learning and his life.

The more that Lafayette became acquainted with the vial racial injustices of the south, the more he felt compelled to use the tactics learned from the classes that he took. Paired up with Diane Nash and other members of the Nashville Student Movement, Lafayette began leading non violent sit-ins.

As the Civil Rights Movement progressed, Lafayette knew that he wanted to step up as a leader in the Freedom Rides. This goal was one that he had to be patient for; however, because his parents asked him not to participate. This monumental journey for those aboard the buses was brought to a violent and horrific end when they were attacked in Alabama. When the Nashville Student Movement stepped up to take over, Lafayette knew that he needed to take a stand and join.

On their journey, the brave individuals on board the buses were ambushed by the Ku Klux Klan. The word violent does not even begin to describe what happened to the Freedom Riders on this day in 1961. Lafayette stayed true to his peaceful roots and escaped this attack. Ultimately, Lafayette along with other Freedom Riders were arrested and put in jail.

Violent attacks and jail time were not enough to keep Lafayette from pursuing what he knew was right and just. With his life partner Colia Liddell Lafayette by his side, Lafayette began organizing work in the city of Selma, Alabama. These organizations showcased truth and voice. Speaking on the truth of the African American experience and giving other individuals a platform to use their voice. It was while doing this work that Lafayette was severely attacked by a white aggressor. His tenacity reigned high again, because this incident did not deter him from his goals.

In 1964 the board of Southern Christian Leadership Conference (where Lafayette was employed) joined the Alabama Project to create the march from Selma to Montgomery. This march set the federal government into motion on taking steps to what we today know as the Voting Rights Act of 1965.

Years in the future, Nashville continues to be a post for individuals who have a completely tenacious nature. Leatrice McKissack was born in 1930 in 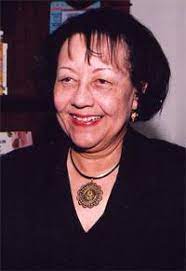 the state of Missouri. She was raised by her mother, Catherine Brummell Buchanan and stepfather, Dr. Alruthens A. Taylor, who was a dean at Fisk University. She lived in Missouri up until Junior High School when she relocated to Music City. Once she graduated from Pearl High School, McKissack chose to continue her studies at the same University that her stepfather worked at. In 1951 she graduated with her Bachelor of Science degree in mathematics and then again in 1957 her Masters of Science in psychology.

Beginning her professional career as a teacher in the segregated school system in Nashville, McKissack ended up having to step away due to personal health reasons. From there, McKissack took over as manager of College Hill Apartments. Four years after taking over that position, her husband suffered a stroke and took over as the CEO of both McKissack & McKissack and McKissack Contracting Company. In 1984 she sued the city she called home for racial discrimination and merged the firm with Thompson-Miller.

The year 1987 was monumental for McKissack as her persistent tenacity paid off in growth opportunities. She was awarded the design contract for the National Civil Rights Museum, landed a $50 million contract with the TVA, had her three daughters join her business, and expanded to Philadelphia, Washington, D.C., New York and Chicago.

A list of projects that McKissack & McKissack have built include The Martin Luther King Jr. Memorial, The Obama Presidential Center, and staying true to the Nashville roots, the AT&T Tower that stands tallest in the heart of the city.

The ability to persist and remain tenacious in the eye of all struggles is a trait that McKissak has passed down to her daughters, as well. McKissack & McKissack today is run by Deryl McKissak and has a list of world-wide success stories longer than could fit into our writing.