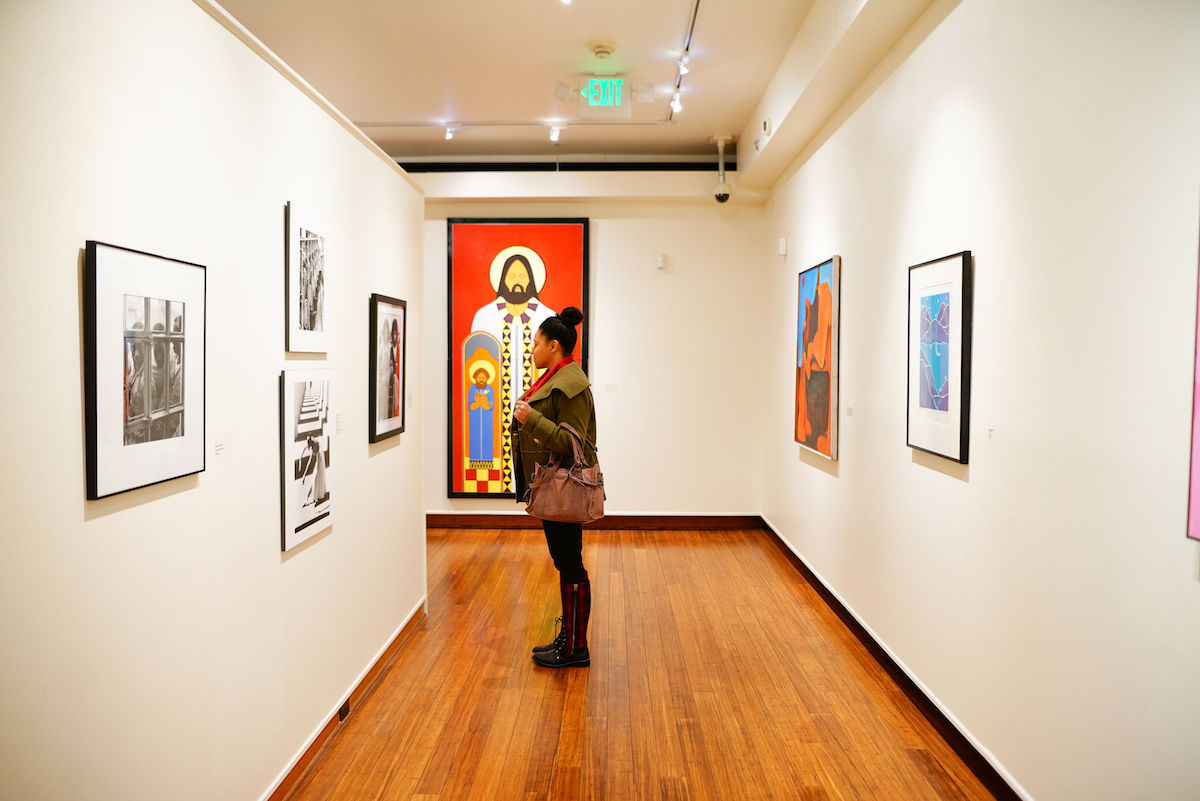 This week, we’re celebrating Women’s History Month and shining the spotlight on a businesswoman helping companies in the Nashville area. Ashley Lawal is the owner of Urbaanite. It’s a site where you can discover the culture of Nashville from local businesses, food, art and history.

Urbaanite is a city guide publication helping local Nashvillians and tourists explore the city from a multicultural lens. The guide provides you with information on popular hotels, local eateries, local businesses and entrepreneurs and many more. Lawal began the creation of the site in February of 2015. “Urbaanite was really about sharing the people, places, and things that were untold and that people should know about. That’s where I started and what really the foundation of what we continue to do in regard to celebrating community, celebrating black excellence, and really overall celebrating the culture and soul of Nashville,” says Lawal.

Ashley’s has received many awards and accolades from her dedication to creating space for people of color in the city of Nashville, including an American Advertising Federation (AAF) Award. “Feeling like I didn’t see myself in the narrative of Nashville, and as a native. It was growing, so the city that I once knew was definitely very different, and I felt that I could add to that,” says Lawal. The website is still currently active and can be a leading guide for any locals or tourists looking for new things to do in the city of Nashville.

As someone who has been in the marketing field for almost a decade, Lawal describes the kind of impact that she would like to leave on the marketing world. “Being able to shape and share my own narrative as well as the narrative of my community, it’s really probably the biggest thing that I would love to leave is just being able to own that narrative, share it, and celebrate it at all times,” says Lawal.

Lawal also shared advice to future marketing consultants. “I would make sure you focus on collaboration as a key to doing that. I notice right now that a lot of people are kind of on this hustle, I’m going to do it myself mentality. Finding community, building relationships and keeping relationships. Don’t negate that,” says Lawal. 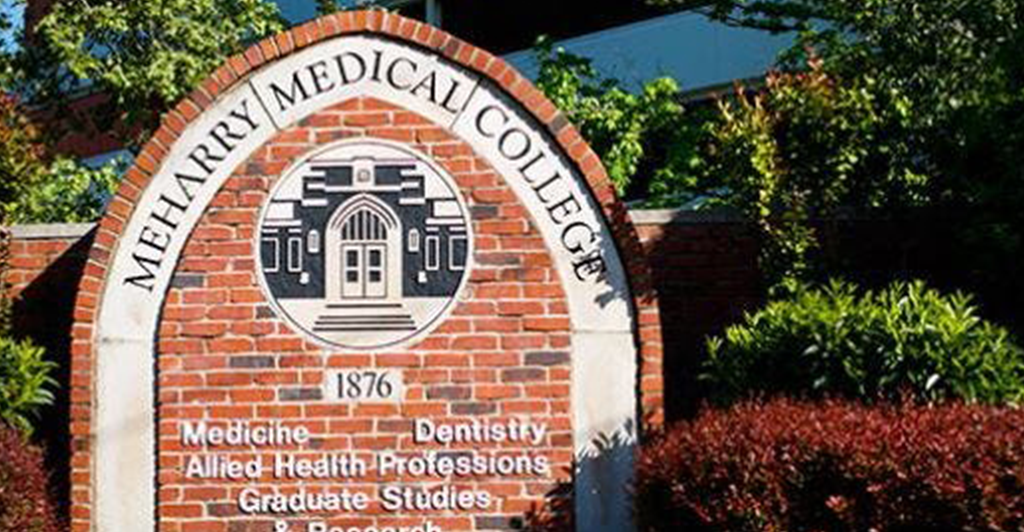 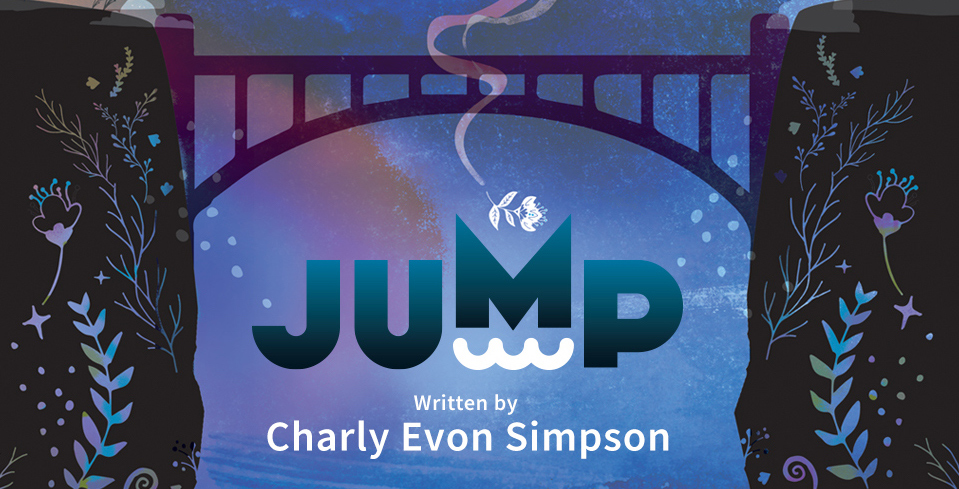 Preserving Art Through a Pandemic 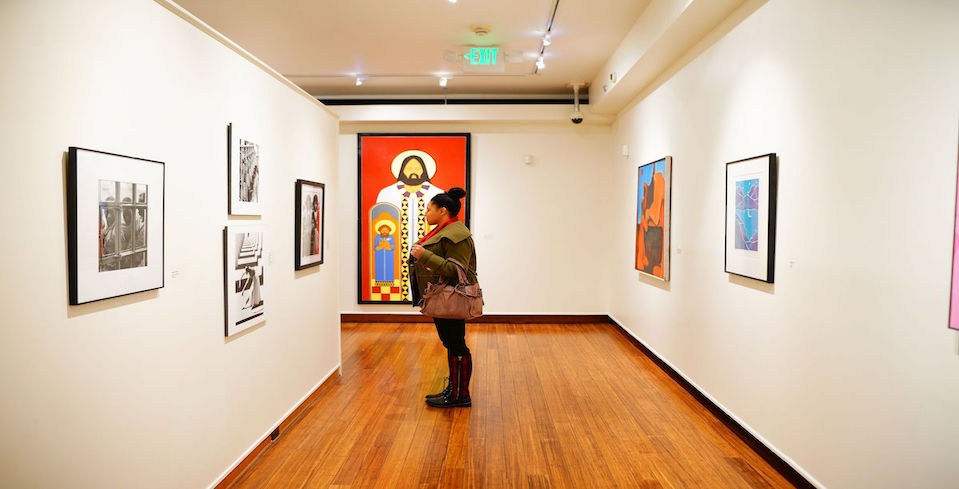 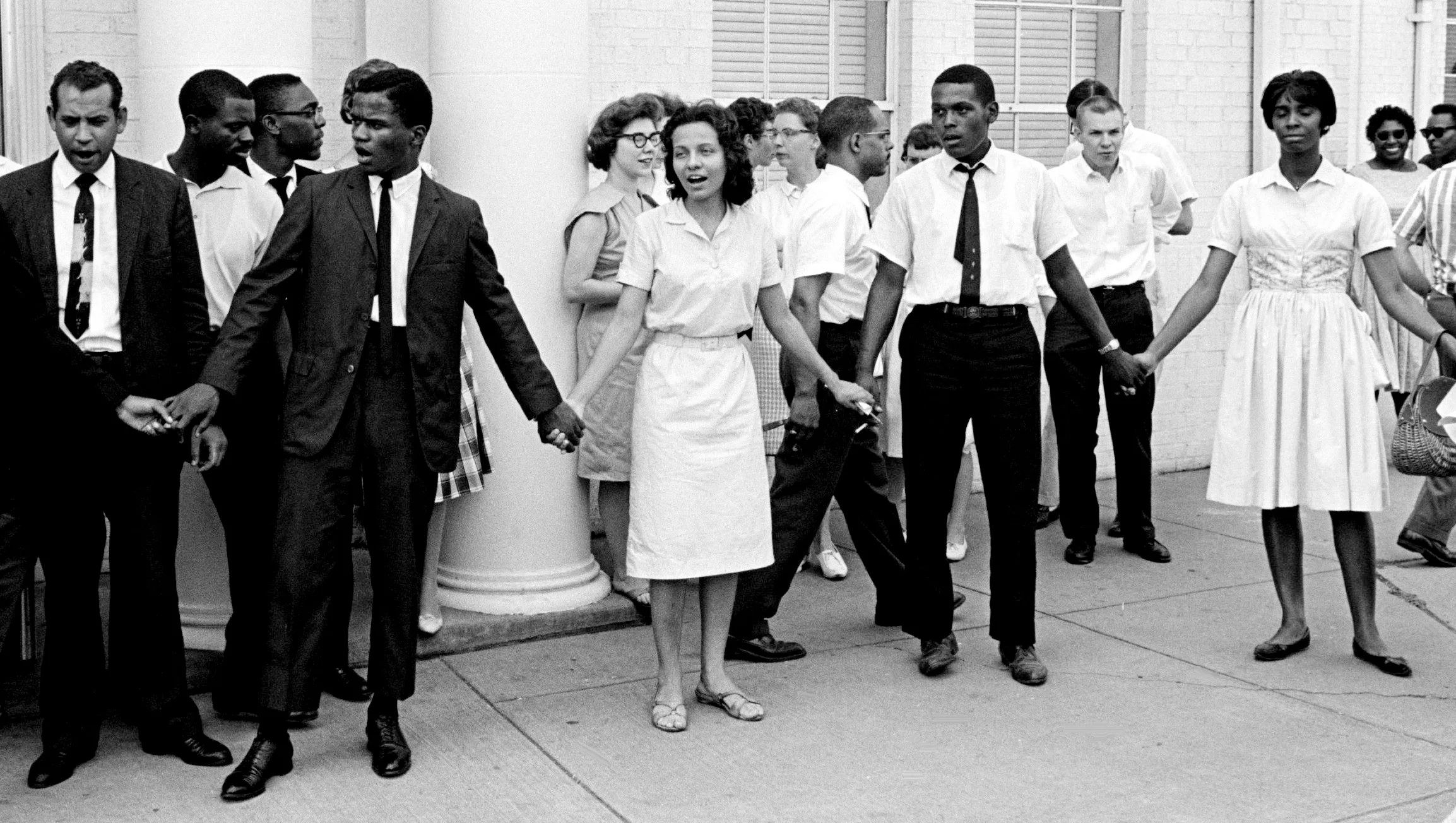 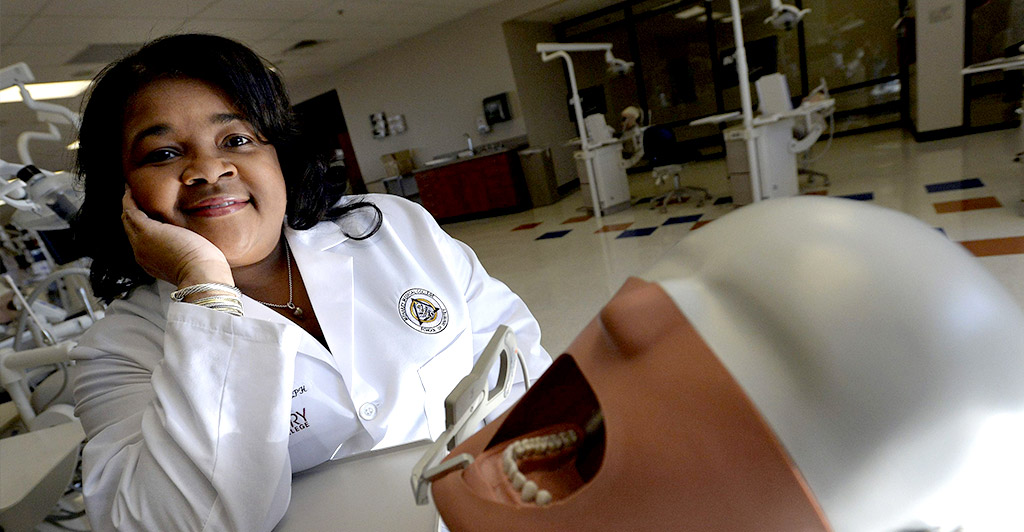 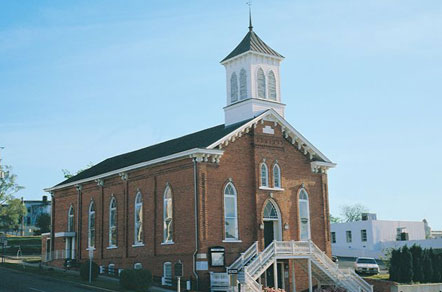 Pillar of Community Opens up about Her Life of Service 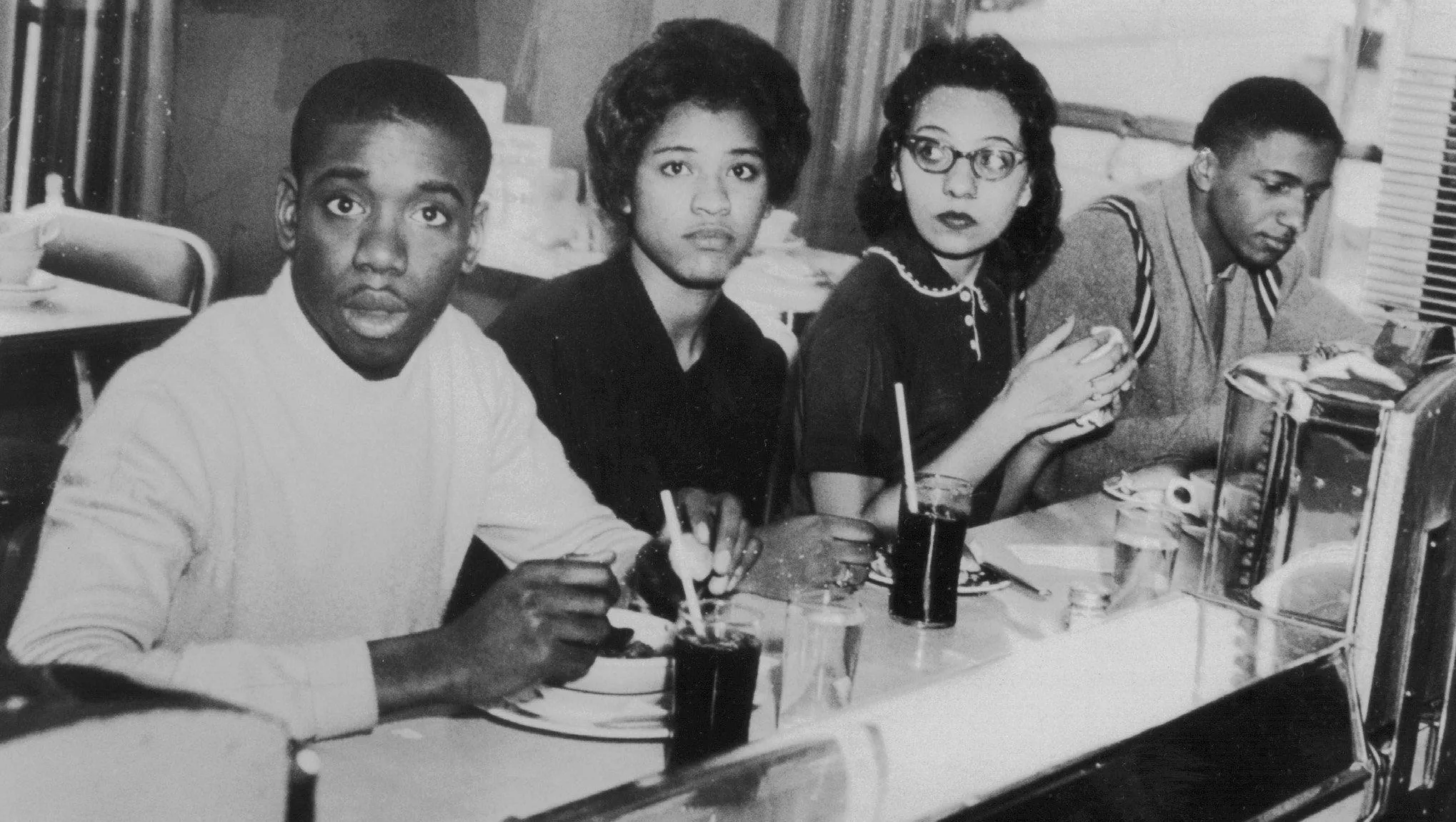 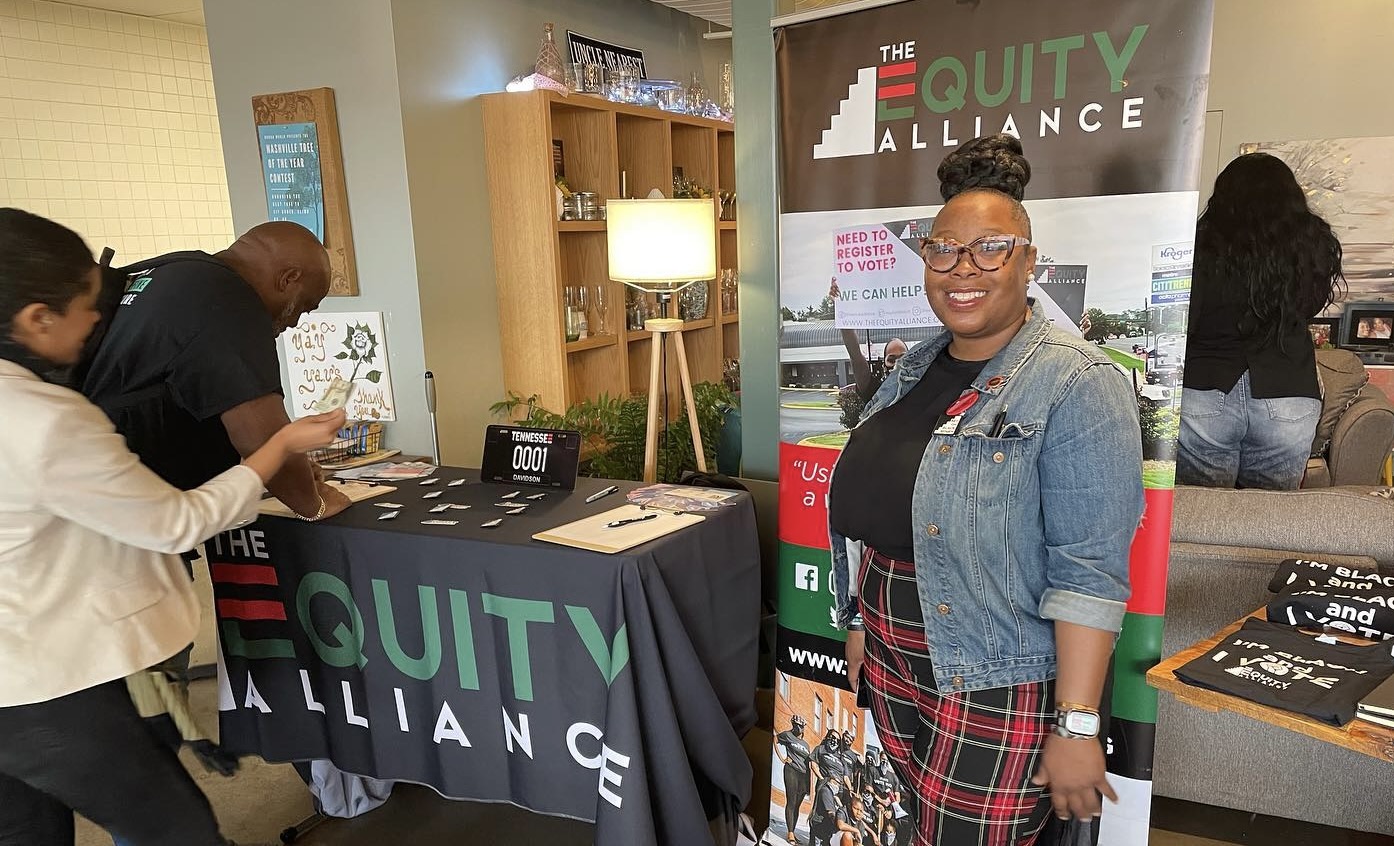